Masks are recommended when visiting the MC&EM.
Learn More

14 November 2022
November is the Month of Remembrance

Across Canada, November is when we pay tribute to those that served Canada as members of the Canadian Armed Forces. On Remembrance Day we honour those who paid the highest cost in times of conflict on November 11 at 1100.

In 1967, Justice Minister Pierre Trudeau famously said, “There’s no place for the state in the bedrooms of the nation.” By 1969, homosexuality had been decriminalized between two consenting adults in Canada.

On August 19, 1942 Operation Jubilee or the Dieppe Raid started. The attack on the German-occupied port of Dieppe in northern France consisted of over 6,050 troops, mostly Canadian soldiers, supported by a regiment of tanks, that had to put ashore under the protection of Royal Air Force (RAF) fighters. The troops were supposed to land, hold the location, and destroy German defences. It was supposed to boost Allied morale.

At the beginning of World War II all the major powers had developed at least a minimal radar capability to combat the lack of secrecy when using radio, but Britain was the technical leader in radar research, including designing microwave radar.

Unfortunately, due to circumstances beyond our will, our reopening has been postponed to Tuesday 15 February 2022 at 9am. 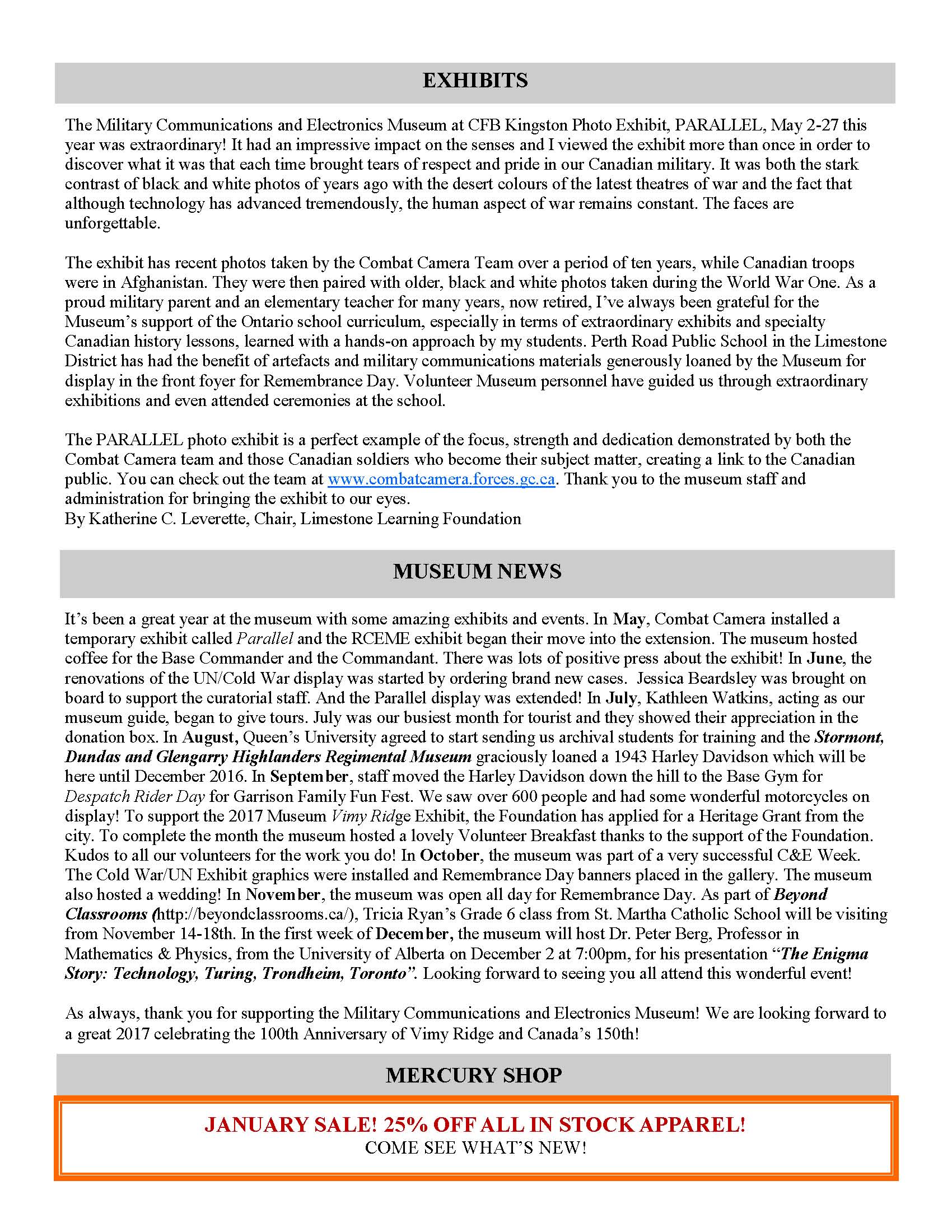